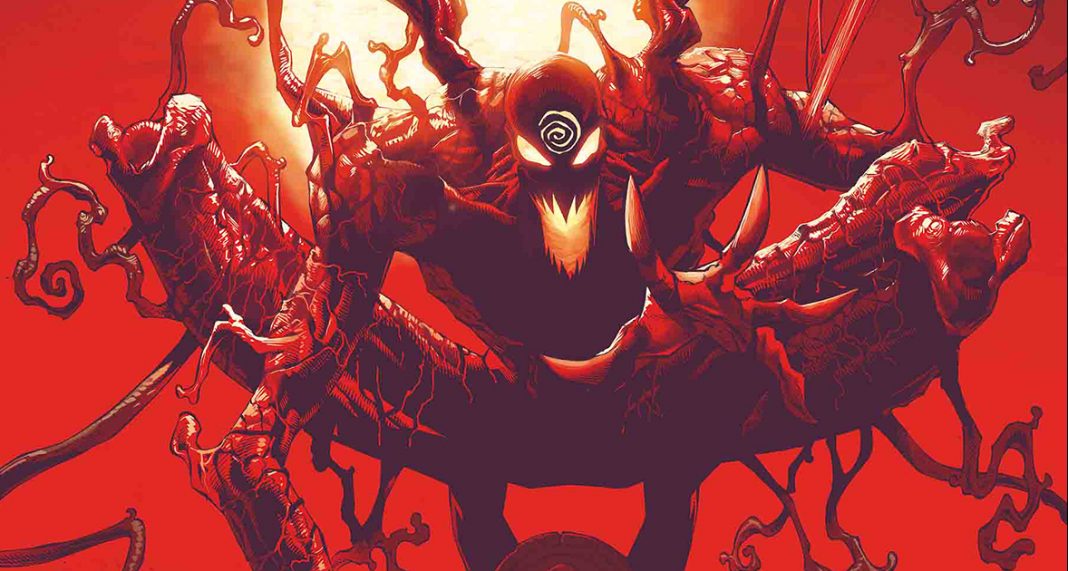 Looking forward into the second half of the summer – we see a few surprises and some interesting books… here are my picks for August 2019.

A merciless sword and sorcery warrior finds himself blasted through a wormhole to a modern-day metropolis where he must protect those around him from an evil wizard determined to send him to hell. From the Eisner Award-winning team of Jeff Lemire, Mike Deodato Jr., and Frank Martin comes this urban warrior fantasy series!

From Newsarama.com: “As soon as I had a chance to work with Mike Deodato on Thanos at Marvel I knew it would be the start of a beautiful partnership. We immediately started talking about the potential of teaming up for a creator-owned series,” [said Jeff] Lemire. “Mike is an incredible artist and, with Berserker Unbound, I tried to model a story to all of his many strengths. Berserker Unbound is many things. It has magic, action, and blood, but it also has . And it’s not at all what it first appears to be. We’re both very excited to be working together at Dark Horse, with Frank Martin and Steve Wands, to build the worlds of both Berserker and the world of Cobb, his unexpected companion.”

MINISERIES PREMIERE! Acclaimed Daredevil writer CHIP ZDARSKY teams up with superstar Runaways artists KRIS ANKA and MATT WILSON for this spectacular OVERSIZED TWO-ISSUE MINISERIES! In the fantastical world of Blacksand, peace was hard-won, and three unbending warriors carry the scars to prove it. Now, almost twenty years later, their children are missing and war is on the horizon. Can they put aside their memories of the war and each other for one last adventure?

From Newsarama.com: “I’m beyond thrilled to be working with Kris and Matt again!” bellowed Zdarsky. “Are they thrilled to be working with me again? It really doesn’t matter as I tricked them into signing a contract by using the words ‘hot fantasy.’ Legally, they have to illustrate this tale of fraught relationships forged in war and the complexities of fatherhood.
Or suffer the consequences.”

After turning Venom’s world upside down a year ago, DONNY CATES and RYAN STEGMAN are about to put the Sinister Symbiote through hell again, only this time CARNAGE has come calling, and everyone who’s ever worn a symbiote is dead in his sights! He’s skirted the periphery of the Marvel Universe for months, but Cletus Kasady at last stands poised to make his grand return to New York in a blistering 60-PAGE story… and he wants to paint the town red!

Per CBR.com: In the Free Comic Book Day Special, Kasady, disguised as Eddie Brock, apparently tries to start warning the rest of the Marvel Universe about Carnage’s imminent rampage as he sits in police custody. Once the seemingly powerless “Brock” is dismissed and imprisoned at Ryker’s Island, he encounters Lee Price, a mobster who was briefly and is still bonded to the Mania symbiote.

And my dark horse pick for August is…

Gotham City is under siege by terrorists, and Batman is determined to find the source. But when Boston Brand tries to intervene, he discovers an even more disturbing and deadly truth: the terrorists are led by an inhuman monster. Ra’s al Ghul has volunteered his own private security force to aid the GCPD, and now they are the only thing standing between nuclear terror and the townspeople! But al Ghul’s true goal is hidden from everyone’s eyes. He will destroy the city and kill Batman-this time for good. Watching in horror is… Bruce Wayne?

Could be interesting to see Neal Adams, who co-created the Demon’s Head with writer Denny O’Neil back in 1971, resurrect his concept for another go around.