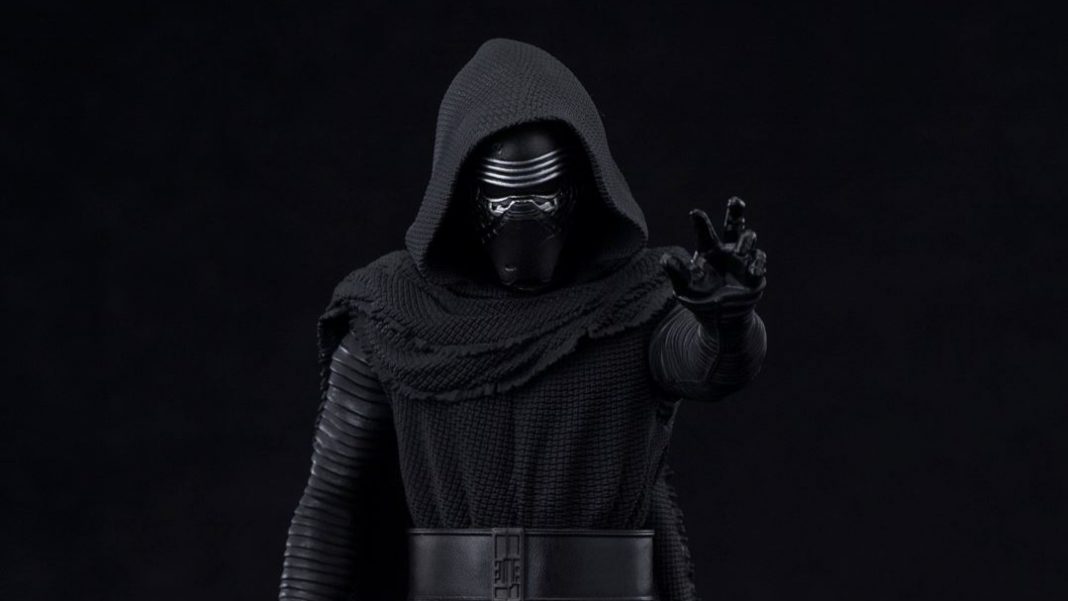 Are you a subscriber at Alpha Comics?

We have a new monthly incentive for our pull-list customers. On July 31st one of our lucky subscribers will find a FREE copy of THE STAR WARS and a STAR WARS E7 FORCE AWAKENS KYLO REN ARTFX+ STATUE! Every month we are going to put together a great giveaway for our loyal subscription customers. Each month one subscriber gets a sweet giveaway. This giveaway has a $155 retail value. 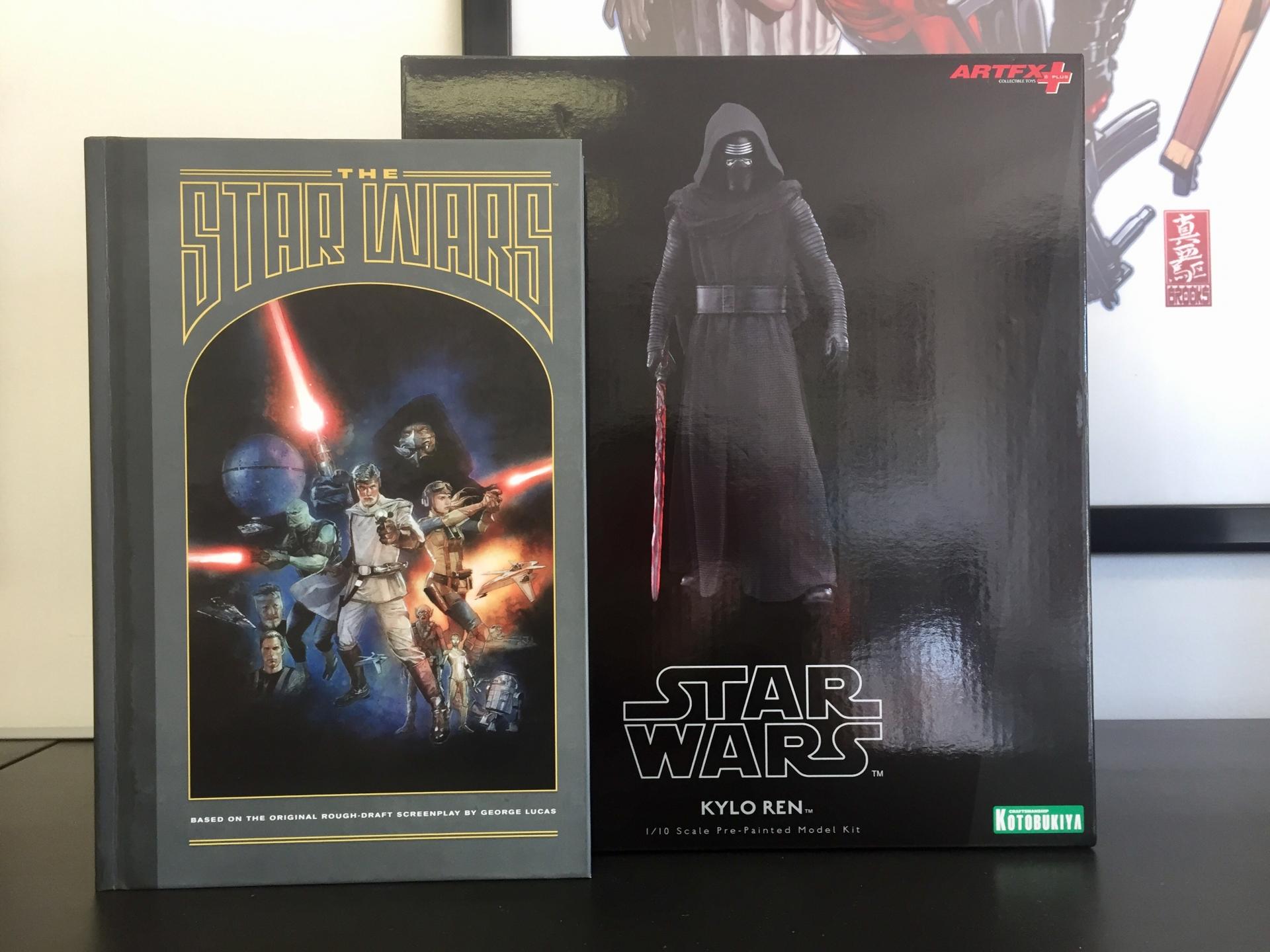 About the book: “Before Star Wars, there was The Star Wars! This is the official adaptation of George Lucas’s rough-draft screenplay for what would become Star Wars—the film that changed motion pictures and the world. You’ll see familiar characters and places—but not all is the same in this long-ago and faraway galaxy. Still, strap yourself in for high adventure and lazersword duels, Jedi Knights, Princess Leia, Han Solo, and a battle to defeat the evil Empire!”

A Kotobukiya Japanese import! Star Wars ARTFX+ Statues bring you all of the quality and detailing that you expect from an ARTFX release in a great smaller scale perfect for collecting!

The shrouded Kylo Ren accompanies the First Order in their quest to control the galaxy. As he aids this campaign new information surfaces about the whereabouts of a Jedi Master that will lead him on a direct course to face past. Display Kylo Ren with his hood up or down in 8 unique poses with the included action parts.

ARTFX+ Statues are fun-to-assemble pre-painted snap-fit kits that can be put together easily in seconds without glue or modeling skill. Kylo Ren is perfectly scaled (1/10) to the figures in the ARTFX+ line and comes with magnets in his feet for extra stability on the included metal display base. Display this Dark Force-wielder alongside other Star Wars Episode VII: The Force Awakens figure kits from Kotobukiya!