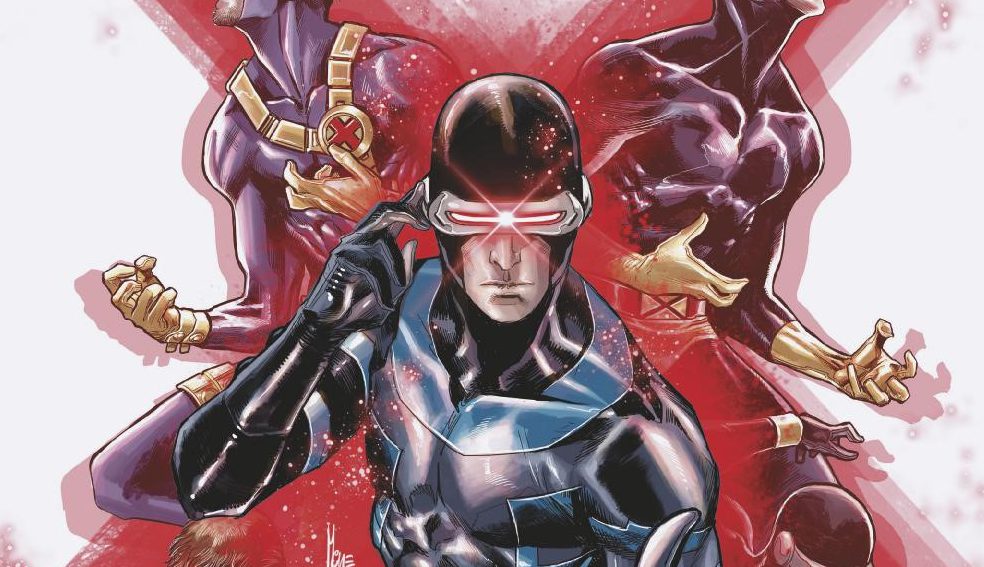 From The Publisher: “FACE THE FUTURE! Superstar writer Jonathan Hickman (SECRET WARS, AVENGERS, FANTASTIC FOUR) takes the reins of the X-Men universe! Since the release of Uncanny X-Men #1, there have been four seminal moments in the history of the X-Men. Giant-Sized X-Men. X-Men. Age of Apocalypse. New X-Men. Four iconic series that introduced a new era for Marvel’s mutants and revolutionized the X-Men. In House of X, Charles Xavier reveals his master plan for mutantkind…one that will bring mutants out of the shadow of mankind and into the light once more.”

In recent years, the X-Men comic franchise went from A LOT of books. Multi-colored books. To one really good book in Uncanny X-Men. Now we are branching out again in the first of the House of X / Powers of X mini-series. X-Men fans rejoice – the new path feels so much more like how the X-Men would be in 2019. In previous comics, the X-Men have felt almost like they are constantly defending the mutant concept. For that matter, the movies have felt much the same way. Except for the last one – Apocalypse has been stricken from the record.

Hickman has nailed the concept of the mutant community taking back their identity. The dialog is so well written that at some points I forgot to look at the beautiful Larraz art. That’s pretty hard to pull off and not seem really wordy. However, the story flows well and feels natural throughout.

One note that Hickman gave us yesterday for the reprints (already in progress) and how to identify the books came from Twitter @JHickman: “…because of all the variants these days, and knowing we were going to go into reprint city because of the way this had to be structured… We did this. Our wonderful @hellomuller logo is color-coded so you don’t have to worry about if you’re buying the correct issue or not in a confusing sea of covers. Each set of issues (HOX/POX 1 – HOX/POX 2) has own color scheme, it’s just inverted for the POX issue. Super easy…”

They love their colors for X-Men books historically so what could go wrong? If you are looking to get back into X-Men, this is a great jumping on point. You’ve never seen Xavier like this and with immediate appearances by Fantastic Four, you’re likely seeing characters represented better than they have in years!