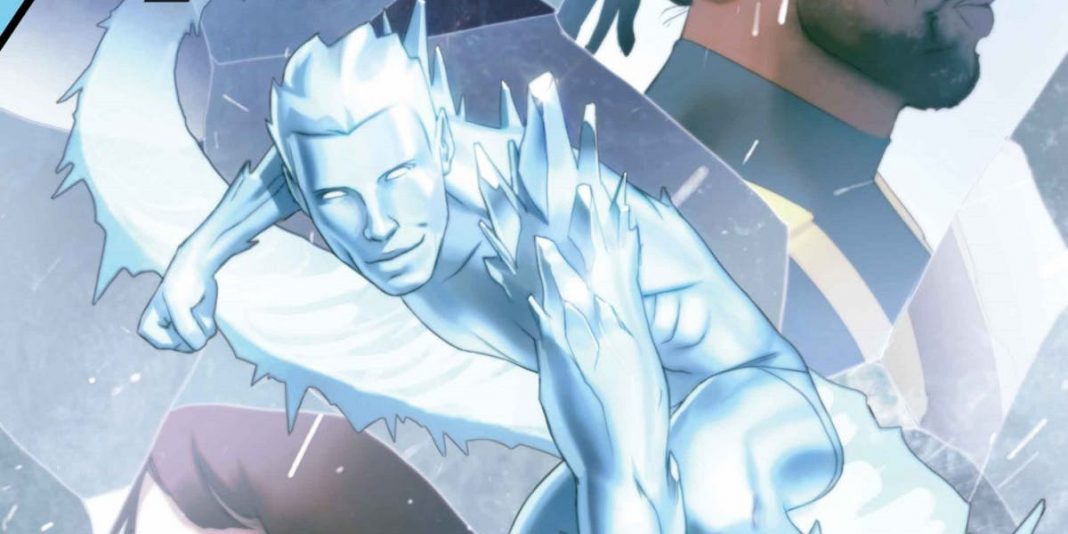 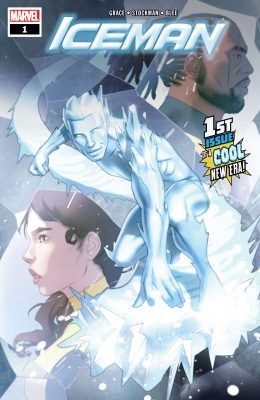 Just when you thought this series was on ice . . . someone decided to thaw it out. Now Morlocks are being murdered, a massacre looms in the distance, and Bobby Drake’s love life’s DOA. Just another run of the mill day for Iceman. What’s in store for one one of the oldest and definitely the coldest of the X-Men, I don’t know, (do I look like Jean Grey to you?) but it’s sure gonna be cool.

Apparently Sina Grace (Iceman) had one more story to tell before hanging up the old icepick, and ironically enough it’s burning with action! Unlike Grace’s last run with our frozen friend this story is a little more on the goofy side. There is a lighter tone and the character conflict seems to lack the emotion that made its predecessor so engaging. However, with the change in substance aside, it’s still an entertaining book with a compelling story to tell. Plus the cameo at the end gives you more than enough reason to come back for issue two. 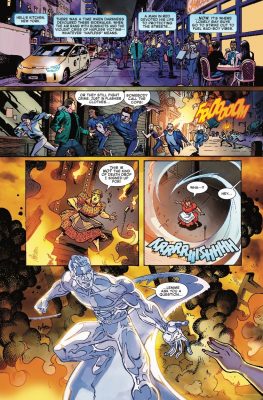 The cartoony art by Nathan Stockman (Spidey) fits well with the slightly sillier storytelling that permeates throughout this comic. It makes for some slick looking action scenes and reminds me quite a bit of the 90s cartoon. In case you were wondering, the interiors are for sure different than the cover art. This can be annoying at times especially when the art on the cover is way better, however in this case both styles are equally matched. If you’re a fan of a more cartoony style then I’m pretty confident you’ll dig this art.

The Ice Is Right

If your collection is chock full of X-Men books then we both know you’ll be grabbing this book and hopefully the one next to it with the island that walks like a man. It is also a given that you’ll enjoy this book, because there’s a lot to enjoy. The hero is a loveable mutant snowman, who’s funny and relatable and there’s Morlocks! What else do you need? Bishop? Maybe, you should take a closer look at that cover.