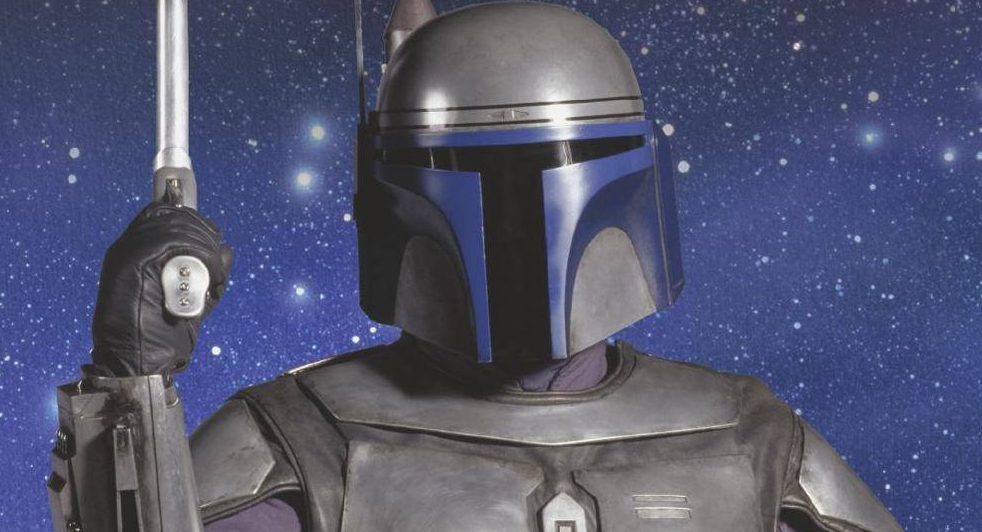 From the Publisher: “THE MOST FEARED BOUNTY HUNTER IN THE GALAXY! JANGO FETT’S reputation precedes him as joins a crew for what seems like a simple job. Wait, is that a KID with him?! Will his fellow bounty hunters be foolish enough to betray Jango and his son, BOBA FETT?”

The story of Jango Fett and his son Boba is not a new one. In the not so recent Star Wars prequels, we got a taste of this father/son duo. Jango somehow ended up on Kamino. There were clones of Jango being produced by the thousands. And the apple didn’t fall far from the tree. This was one of the better aspects of the prequel trilogy in my opinion.

This book fills in a couple of the dark corners of Jango and Boba’s life. The meeting with Tyranus. The training of Boba. These are both handled well, if not a little efficiently, within the story. As a result, the only complaint I have is the story feels fleeting at best. If this wasn’t a one-shot, I could have let it go. However, it feels like a morsel of a snack.

The only issue I have is a publisher issue. Calling this a #1 when there is no #2 is incredibly confusing. Even more so when these books are clearly trying to pull in non-comic reading star wars fans. Even the previous #0 numbering made more sense. For those of us who’ve been reading our way through the Marvel universe, this comes as no surprise. (Example: HEY LOOK, LEGACY NUMBERING, wait, never mind). It would have felt better to have it say One-Shot on the cover.

Nonetheless, rant aside. The book is written by Jody Hauser who is basically Marvel’s in-house franchise adaptation machine. Jody has done well at most of these titles, and this is no exception. For the completionists, you’ll pick this up without a second thought. For the Star Wars fans, an easy way to get a bit of candy while you wait for another movie.
© 2021: Alpha Comics - Calgary, Alberta, Canada