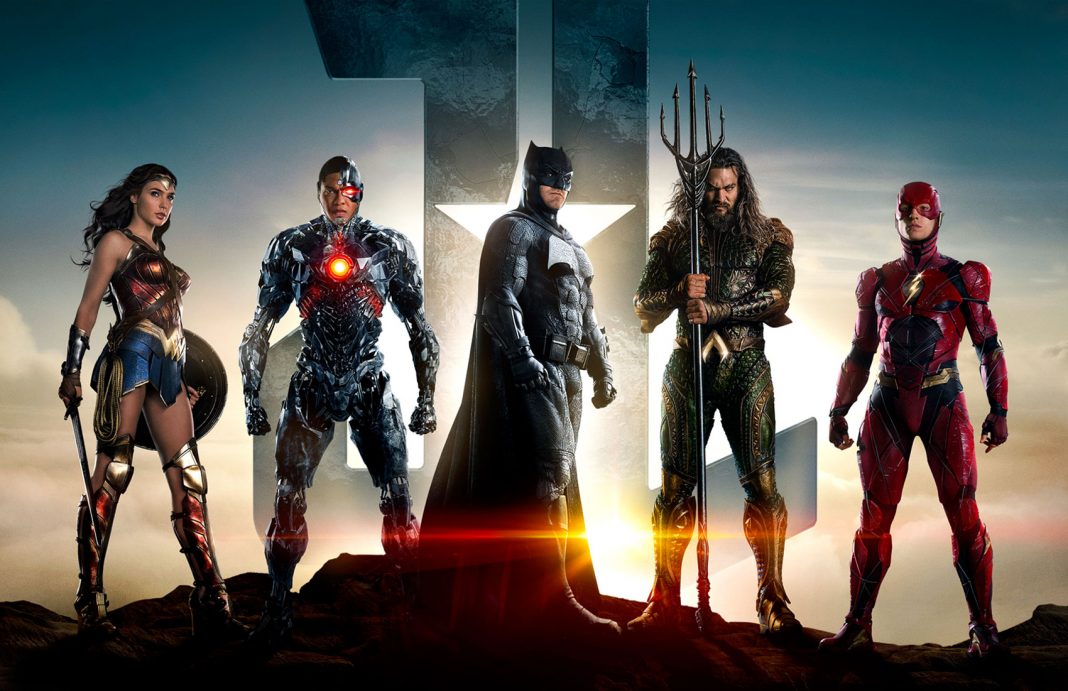 I know most people reading this review are going to see Justice League regardless of what I say. As comic book fans it’s our sworn duty to watch superhero films, an 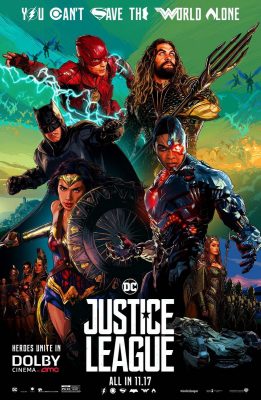 d that can never be changed. However, I have good news! There’s a solid chance you won’t hate this film.

The plot is simple, but still engaging. Unlike Batman V. Superman, the story is a lot less convoluted and the mood is definitely lighter. Plus the scenes feel less shoehorned in and more like they should actually be there. There aren’t any overly big twists, but there are a few surprises that’ll have DC fans pretty stoked. I must also give props to WB for not giving away too much in the trailer. That seems to happen way too often nowadays (cough cough Homecoming cough cough).

The characters are very likeable and fun to watch. Their interactions are comical and their personalities are endearing. This makes up for the fact that there is little in the way of actually character development. Ezra Miller’s Flash is the major scene stealer of the group. He’s very awkward and inexperienced which brings some welcomed balance to the team. It’s also impossible not to like Jason Momoa’s bad @$$ version of Aquaman. I’m definitely looking forward to his standalone film, which is something I never thought I’d say.

The best part is of course the insanely cool action scenes. The fighting scenes are super comic book. It’s awesome to see the characters set up each other for some pretty wicked attacks and use each others strengths to their advantage. Also, the big baddie looks great and makes for a perfect punching bag along with his insect-ish cronies. I think Fourth World fans will be happy with this interpretation of Steppenwolf.

The only thing that really bugged me about this film is that Aquaman swam in jeans. Of all the fabric types he could choose, why denim? Everyone knows jeans get way too heavy when wet and take forever to dry. Someone on the League needs to take him to The GAP. 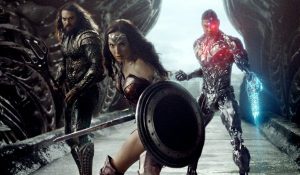 P.S. There are two after credit scenes that are definitely worth staying for.