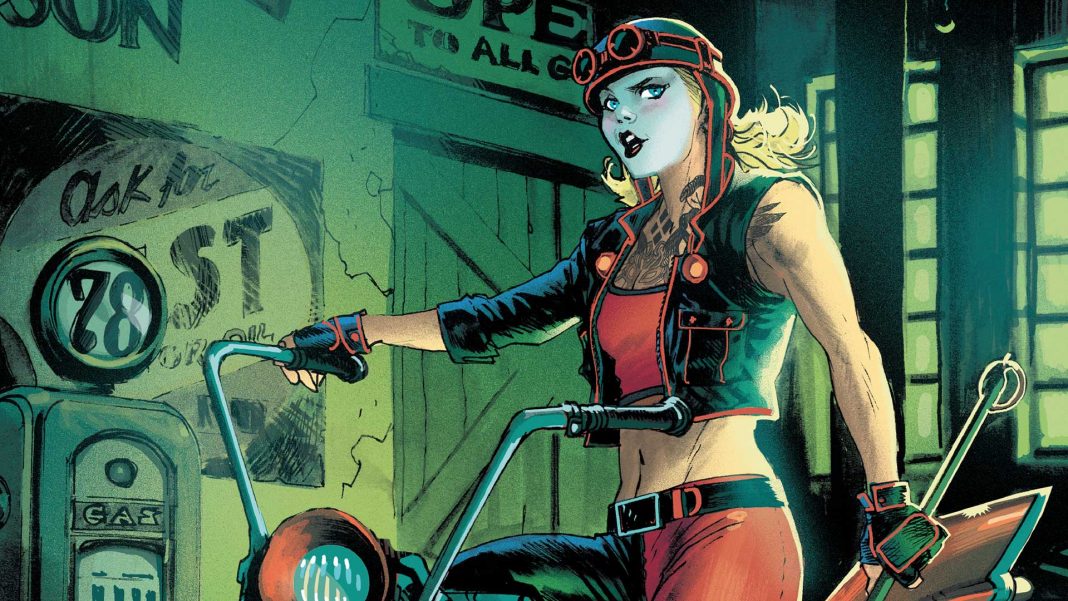 “A new series inspired by the DC Collectibles statue line! It’s been decades since Governor Lex Luthor turned Gotham City into a modern utopia, saving his people from the devastation that made the rest of the continent a wasteland. But his city isn’t paradise for everyone. If the Lexes network misfires, and a citizen wakes up and steps out of line, the Bat and his minions are brutal in restoring the status quo. So when young Kara Gordon, whose ridealong tech has never functioned optimally, rushes headlong into the Freescape, she’s shocked to find Gotham City Garage—where new friends might become family, if she lives long enough.”

Although based on the DC statues line, Gotham City Garage (GCG) has some meat on its bones.  Part Divergent and part Mad Max – GCG is about a dystopian future where Lex Luthor runs the only city left and Batman is his main enforcer.  Kara Gordon is the confused daughter of Commissioner Gordon who believes that she has many things in common with Wonder Woman.  Betrayed by her empathy towards those people that don’t fit the Lex mold, she escapes the city to meet up with the other characters of this toy spin-off story which includes Harley Quinn and Catwoman.

More Mad Max Than Ever

Another similarity between this book and the newest Mad Max movie: The “Heroes” are all women where the villains are more of the masculine persuasion.  It’s hard not to compare it that way.  However the statue line is all women so it is keeping with the original concept of the DC toy line.  The story moves along at a good pace and if you had issues initially about this being a toy spin-off, you quickly lose that once the story gets going.  You actually empathize with Kara and want to see where she is going with the ragtag band of superheroes. 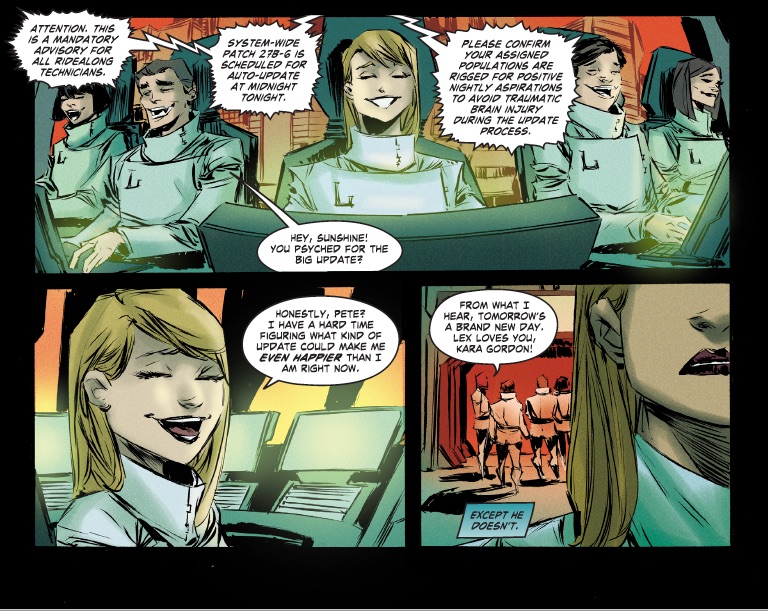 This is a well written and illustrated book and well worth the look.  If you like the book – you might also like the statues from the line if you have the $300 and up required to own them.