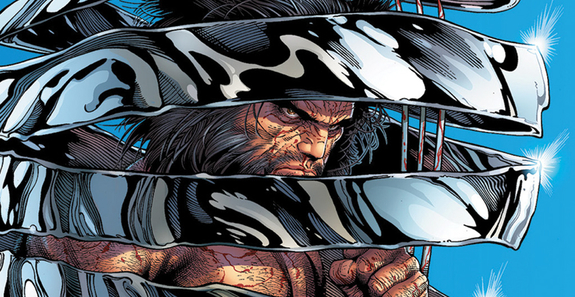 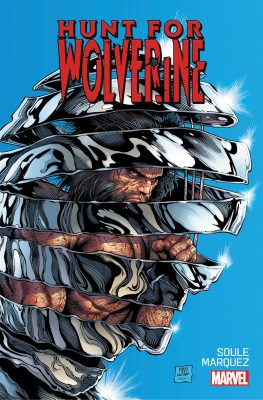 “Oh where, oh where can my Wolvie be? Did Magneto take him away from me?” – Deadpool

In the comics no one ever really stays dead. If one of your favourite characters dies there’s a good chance they’ll eventually claw their way back. Once that happens, all you have to do is find them. For some fans that’s where the real thrill comes, and who can blame them. No matter who you are, no one can resist the thrill of the hunt!

Where Art Thou Wolverine

Remember way back in 2014 when Wolverine died. He was encased in molten Adamantium and Wolverine fans everywhere were pissed. Well, after all this time . . . Wolverine’s back baby! The only downside being no one knows where he went. Or how he’s back. However, this book does shed a light on a few mysteries. 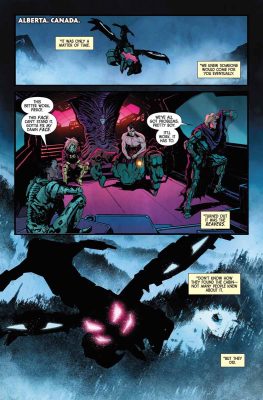 Charles Soule (Uncanny Inhumans) takes us back and forth between the past and the present giving us answers as well as more questions. He’s setting up for a pretty cool mystery, which I think will unravel in both interesting and unsuspecting ways. Soule has captured a noir type feel while still keeping around the things we love about X-Men books. Including extravagant fight scenes, heartfelt moments and a bunch of mutant (and non-mutant) cameos. Even those pesky Reavers make an appearance.

This issue contains two stories one illustrated by David Marquez (Invincible Iron Man) and the other by Paulo Siqueira (Astonishing X-Men), who both bring their A games. The facial expressions and details are top notch. Each artist brings their own style and touch to their stories but neither disappoint. I especially like the way Marquez draws the Reavers, they look downright rugged and menacing.

There are many reasons to grab this book, but the number one reason is you get to see how Wolverine got out of the Adamantium. Remember in Legacy when we saw the cracked open shell of the indestructible metal? This book shows you how that actually happened. And there is no chance you’ve already guessed it, so don’t let me hear you bragging about that. I know you can’t resist figuring that one out, so I don’t even need to give you another reason to pick this comic up. However, I will tell you that this book is an oversized one shot leading into four 4-part mini series and eventually something else . . . something unknown. See the below diagram for more: 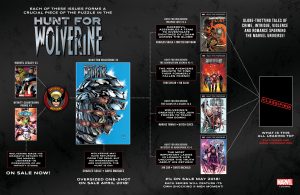 P.S. If you’re thinking Wolverine has been back forever, you’re wrong! That was Old Man Logan, and they are completely different. Just don’t ask me how. True they are both super bad @$$, but the original is just better. End of story.