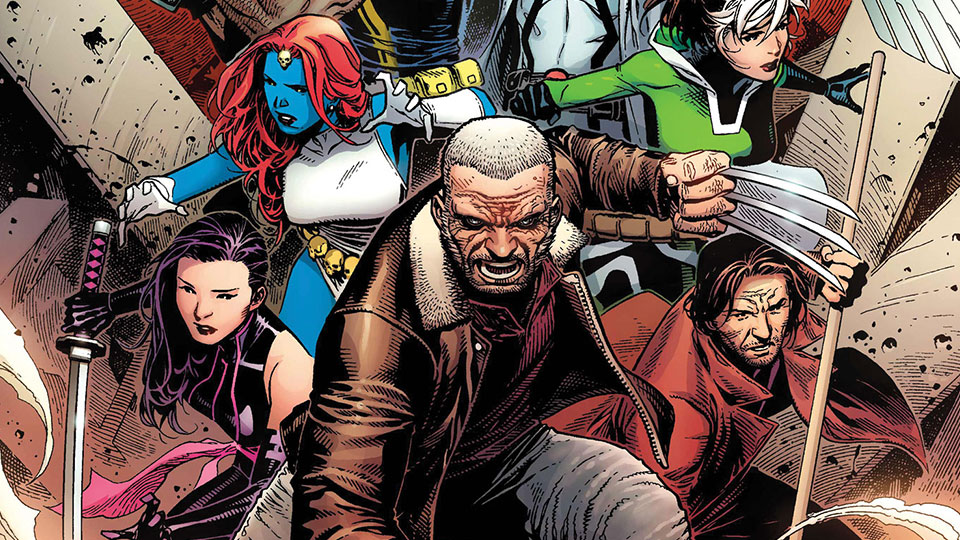 Written by Charles Soule and Pencilled by Jim Cheung

Astonishing X-Men #1 kicks off a new limited-series helmed by Marvel mainstay Charles Soule, with each issue featuring a new artist culled from among the industries best. While Gold and Blue make up the core titles in the ongoing X-Men franchise, Astonishing looks to tell an enclosed tale that will nevertheless have big ramifications on its sibling series by the time it is through. 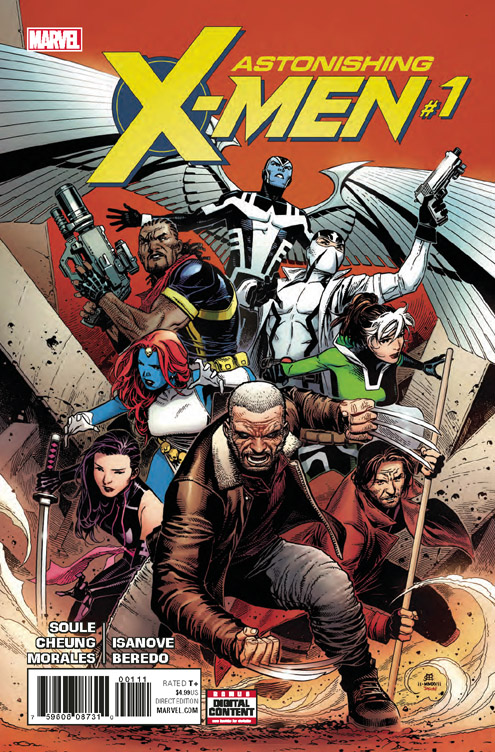 The story ignites when Psylocke suffers a psychic attack from a classic villain, forcing her to call forth a motley crew of mutant allies to stop an astral incursion with a global purview. Soule deftly balances all of the essential pieces that make for a proper first issue, proving his rising rank among Marvel’s talent pool is not without merit, and giving this X fan hope for the long awaited renaissance we were promised with ResurrXion. The final page aptly delivers on that moniker with the re-appearance of a character that will have fans rolling on the floor in shock and glee.

What better way to compliment all of this than by handing over the visuals to a skilled art team headed by Jim Cheung. His sequential skills do much to bolster the silky smooth flow of the story, leaving you to lament that this is a one-and-done job for him. There is no doubt the bar has been set high for the next artist in line to hurtle over.

X-Men comics are never a sure bet. The franchise has had many peaks and valleys over the decades, leaving fans both elated and bruised in the process. Having read more X-Men comics than any other title, I have high expectations for new stories involving these characters with whom I have a special affinity. Although only Bishop can tell us if it will go the distance, Astonishing X-Men has earned its place on my monthly pull list. -Keli 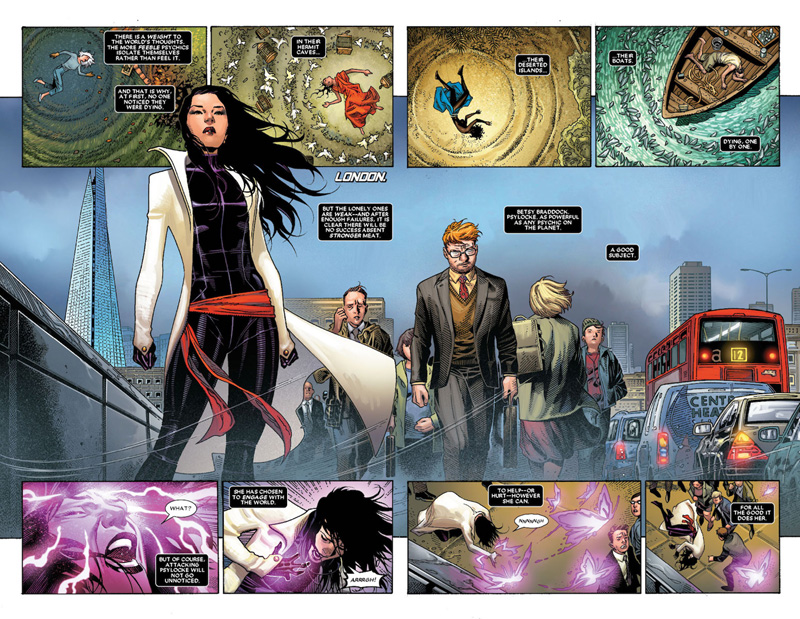