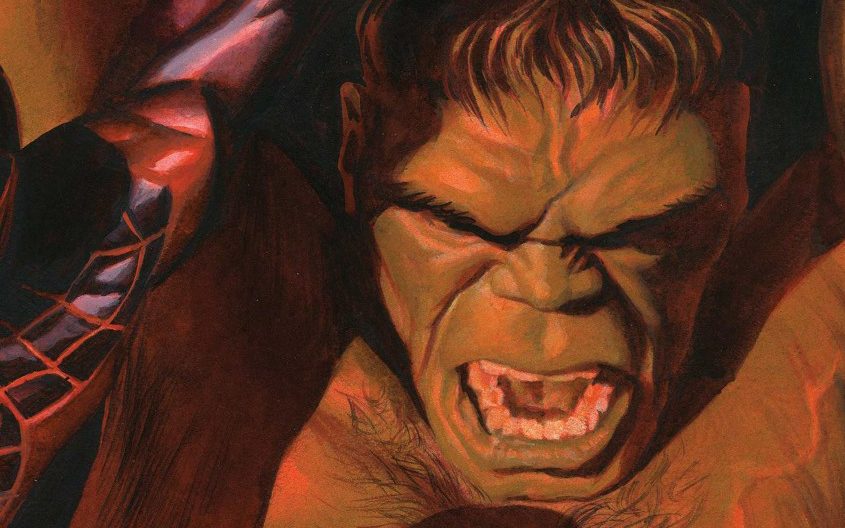 In the lead up to Marvel’s Legacy launch this fall, the publisher is dropping a series of one-shots featuring a team-up between first and second generations of an iconic hero. Landing with a “KTHOOM” this week are the Hulks: Bruce Banner and Amadeus Cho. Let it begin! 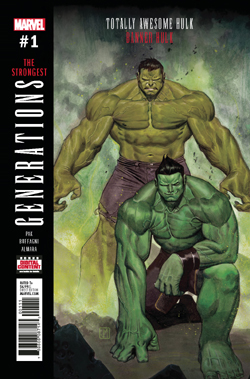 The story is classic Hulk, with General Ross’ soldiers giving chase and a monster fight that flattens a small town. What’s new is we see what makes these two Hulks different from one another; the light-hearted Amadeus doing his best to prop up his world-weary counterpart. Banner has been dead since the events of Civil War II, leaving Amadeus to take up the mantle of big, green and mean as The Totally Awesome Hulk. It is not clear if this story takes place before or after the events of Secret Empire—where Banner’s resurrection seemed finite—but the ending gives you the impression that a new status quo has been established for Amadeus to carry forward into The Incredible Hulk #708.

What’s neat about this comic is the way writer Greg Pak places The Totally Awesome Hulk into a quintessentially Bruce Banner/Hulk story, allowing their similarities and differences to get pulled into the foreground. The art deserves mention too; Matteo Buffagni rendering to perfection the ferocious power and destruction of angry, green monsters. If Generations is any indication, Marvel is looking to bring back the iconic feel of its classic stories while moving forward with the characters it has established over the past several years. While not guaranteed to bring back all the fans that have lost faith, its value is readily apparent to me, which is good news for Marvel and bad news for my savings account. -Keli 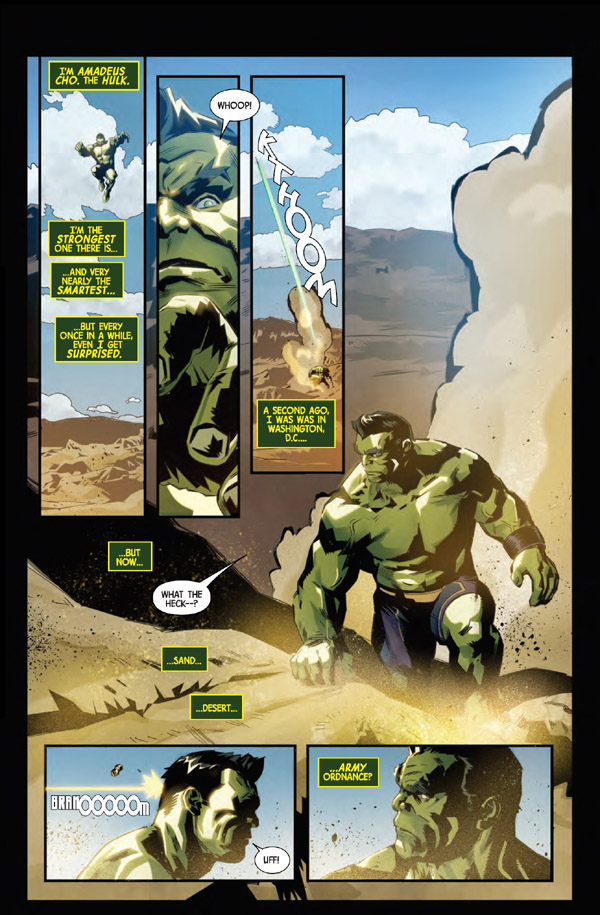