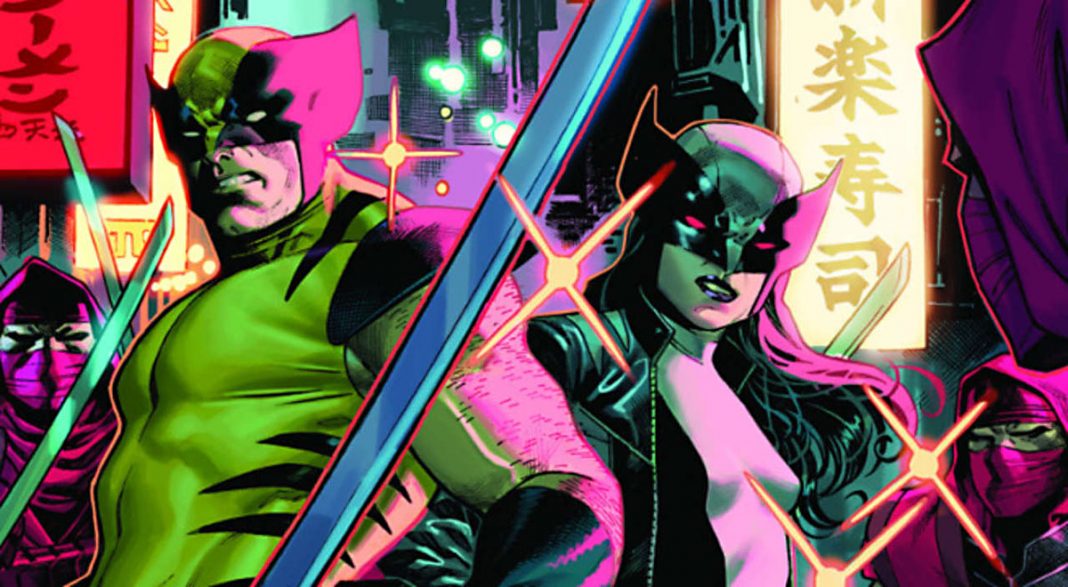 Generations is turning out to be a pleasant surprise, with this week’s installment—featuring Wolverine and the All-New Wolverine—keeping that momentum rolling like a head they just separated from its body. 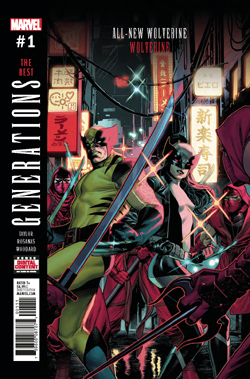 Before I get into it, I want to give some context to my appreciation for this series. Marvel has been dominating my pull-list pretty steadily the last couple years. As Legacy approaches, I find myself unenthusiastic about continuing that pace. I carried that lack of enthusiasm into the launch of Generations; however, between the Hulk, Jean Grey and this issue, that feeling seems to have been misplaced.

With each subsequent installment it becomes clearer that these multigenerational entanglements are the result of time travel, the younger half travelling back to lend a hand to the older. This time around it’s All-New Wolverine Laura Kinney, popping up in Japan just in time to pop her claws and help Logan deal with some ninja. The Hand has kidnapped someone special to him, so father and daughter put their healing factors to the test as they ‘SNIKT’ their way through a flurry of katana. As with the Hulk issue, the story is caste out of a classic Wolverine mold by writer Tom Taylor, with Ramon Rosanas complementally capturing the grit and gore with his art.

As one-off adventures, these Generations books are really good. The big question is if they will have a larger significance down the road. There is a time element to the Avengers of 1,000,000 BC; could these events be tied into whatever Jason Aaron is concocting there? Will the feel of these stories truly reflect what Marvel hopes to achieve with its Legacy relaunch? Regardless, if you want a good Wolverine comic, here you go! -Keli 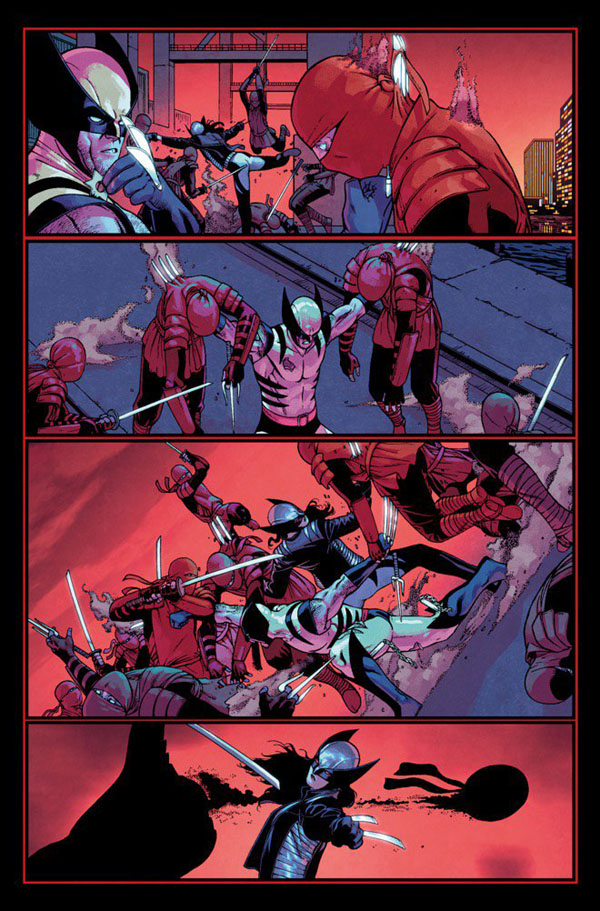