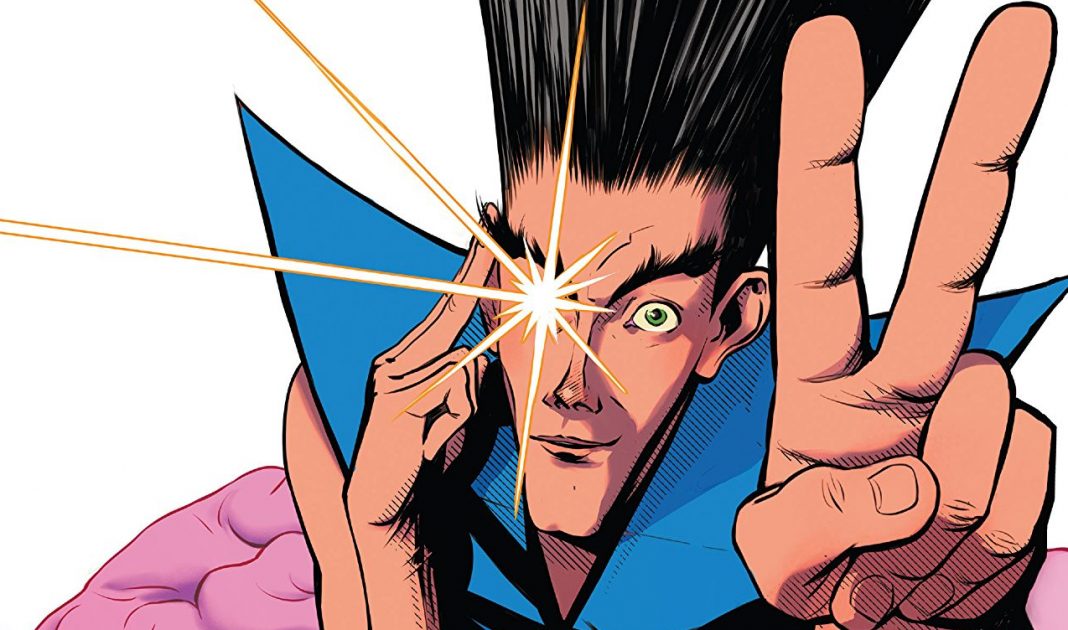 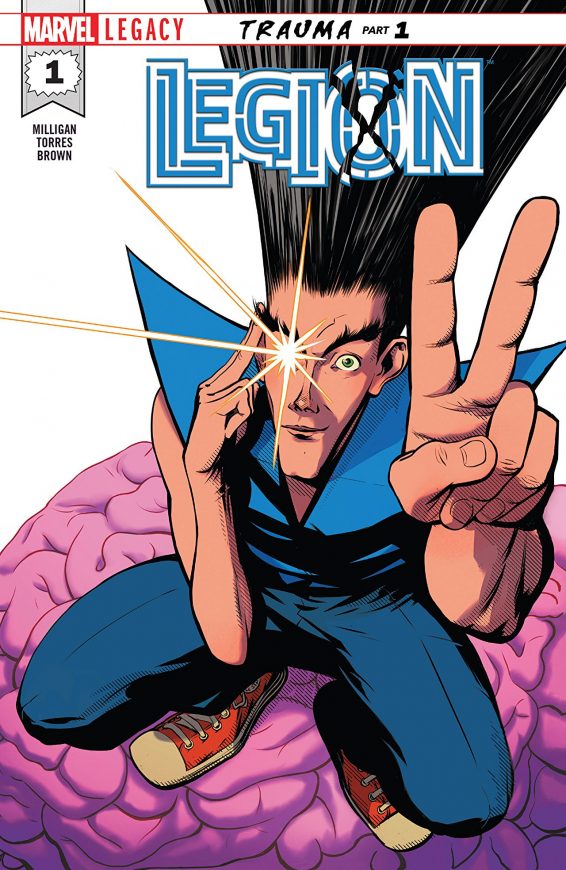 From the publisher: “A mind-bending X-Men tale from the brains of Peter Milligan (X-Statix, Shade the Changing Man) and Wilfredo Torres (Moon Knight, Black Panther)! David Haller, the son of Professor Charles Xavier, has always had trouble containing the multiple personalities in his mind. And with each personality, comes a wild and dangerous mutant power. But now, a terrifying new personality is threatening to absorb these powers and take over David’s mind and body. In a desperate attempt to save himself, David seeks out the help of renowned young psychotherapist Hannah Jones to delve into his fractured mind and fight back this dark personality. But unknown to Legion….Dr Jones brings her own demons with her…”

Originating in New Mutants #25 (1985), Legion really hasn’t gotten much mainstream notoriety in the wider Marvel universe.  That was, until Legion was turned into a TV series (with the 2nd season starting up very soon).  The basic concept is Professor X has a child that has multiple personality disorder.  The child has the issue that each surfacing personality has a new mutant power (see this article for the full list).  If he wasn’t so broken, this would make David Haller unbeatable as a “superhero.”  But he’s so very broken. His battle starts and ends with himself. And that’s the core concept behind Legion.

The art is this book is frenetic.  Copious amounts of wild straight lines.  And yet it works so well for David’s personal demons.  Torres recent forays into Moon Knight and Black Panther really don’t apply here – this is a completely different book.  And he does a good job making it his own.  On the other side, the writing by Milligan is a bit tougher to equate.  He’s written for a ton of non-traditional comics over the last few years (ex All New Doop).  In a 5 book series, it may take some time to get to the juicy bits, so I would give it time.  My guess is that this book is trying a little to be like the TV show. If that is the case, it may take most of the books story to get going.

Overall: fans of the TV show will like the book.  As always – its only a 5 book run and it’s not a huge drain to try it out.