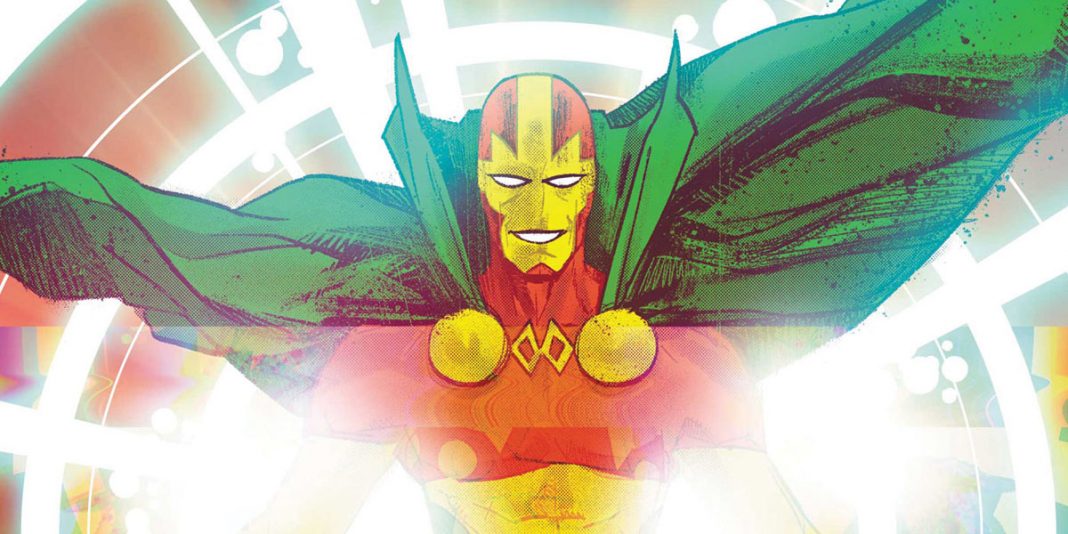 This year marks the 100th birthday of legendary comicbook artist and creative dynamo Jack Kirby. As the big day approaches (Aug. 28th), what better way to celebrate than with the release of a new maxi-series featuring one of King Kirby’s most beloved creations: Mister Miracle!

Scott Free has slipped the bonds of every bind he has been placed in save one: death. But what are the consequences of such a feat? And what will those consequences bring to bear on Scott when the final war between Apokolips and New Genesis erupts?

Writer Tom King re-teams with his Sheriff of Babylon collaborator Mitch Gerard to deliver a superhero comic that stands apart from its contemporaries in both narrative and visual style. Given King’s previous work on The Vision, readers can expect the story to touch on poignant themes and delve deep into its characters, all against the backdrop of Kirby’s extraordinary Fourth World. From Ben-Day dotted splash-pages to a nine panel page, the art takes a unique approach in its shifting layout and visual texture, which artist Mitch Gerard uses to create a unique experience.

Not every character gets a seminal story from a highly acclaimed creative team like the one we are presented with here. The individual quality of this book is such that if it weren’t for Mister Miracle and the cast of New Gods, one could easily mistake it for something you might find on a smaller imprint. While I love superhero comics, reading them can become tedious without a fresh take on the genre now and again. In this way, Mister Miracle is an appropriate title for the change it brings to my weekly stack. -Keli 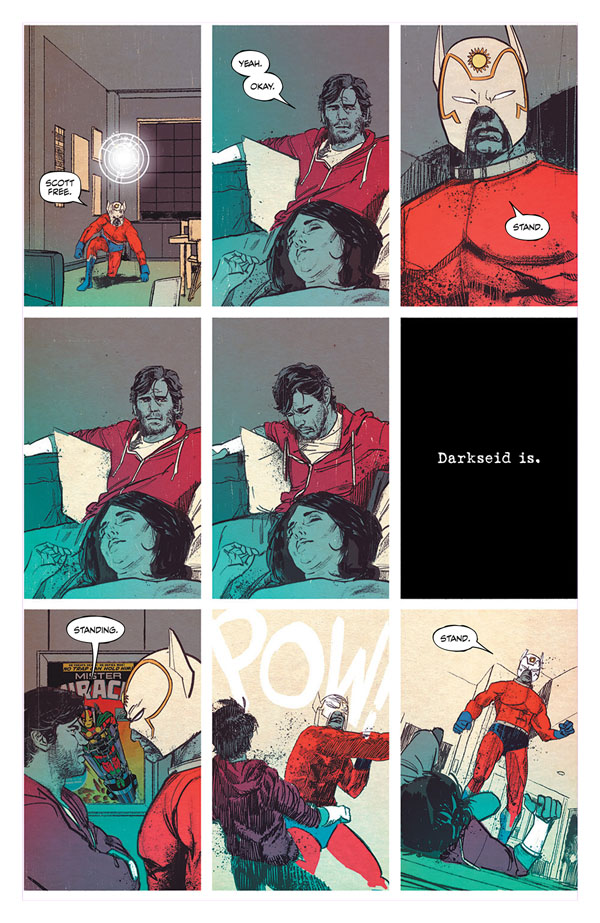