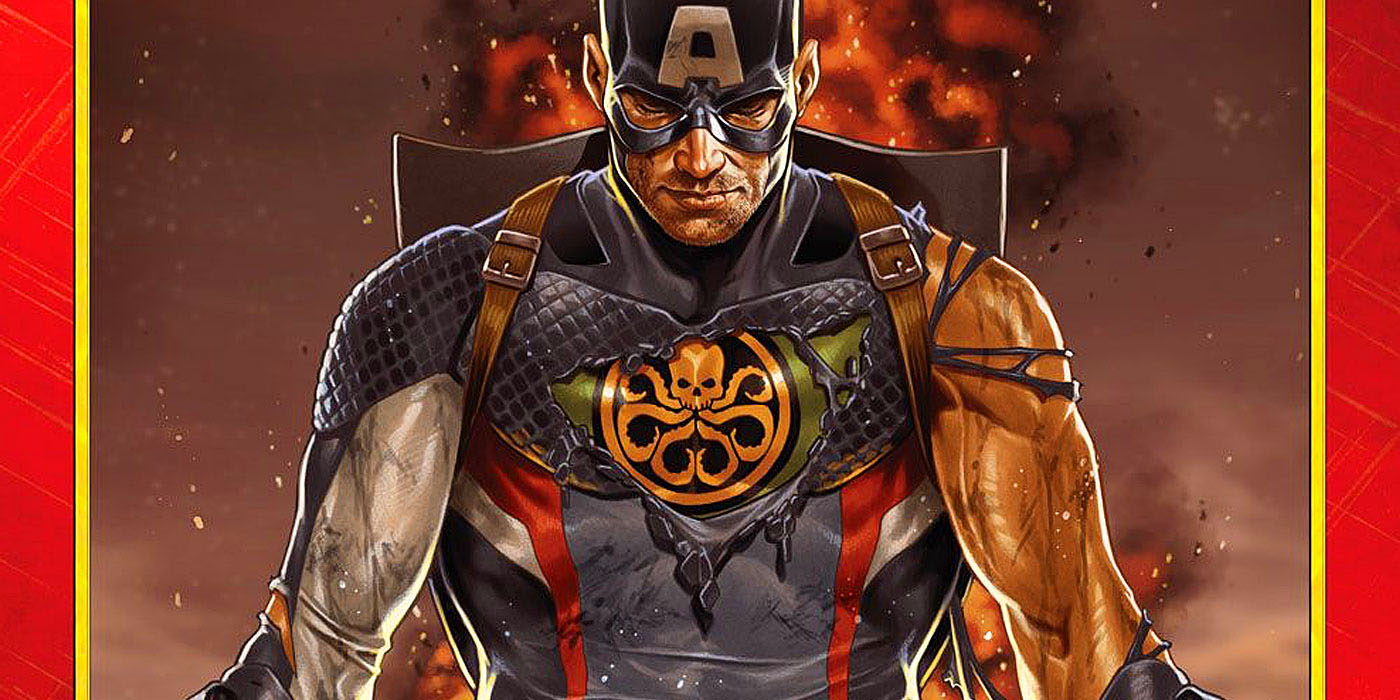 Secret Empire is Marvel’s big crossover event for 2017, and I’ll be guiding you through all of its marvelous twists and turns, starting with this week’s issue #0. 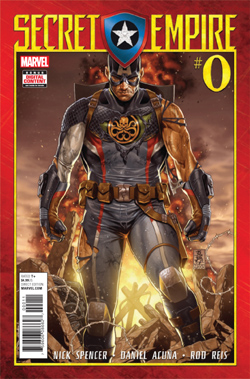 For those who haven’t been following Nick Spencer’s Captain America run, it turns out our patriotic pal Steve is a Hydra sleeper agent! Spencer has been seeding Cap’s plans for global domination throughout that series, and now we get to see the star-spangled spy’s machinations come to fruition. The story packs quite the punch in terms of prologue, as all the ‘endgame moves’ for disarming any resistance to Hydra’s impending takeover are played out here. Divide and conquer is the name of the game, and also, become the head of S.H.I.E.L.D so you can be granted emergency powers in… well, an emergency.

Spencer is not shy when it comes to addressing current political topics in his comics (RE: Captain America: Sam Wilson), and it won’t be lost on anyone that this is a cautionary tale of how societies tend to hand over their freedom when fear comes knocking. But any political message this comic might be intending to deliver is superfluous to what we are really offered in panel, after panel, of superhero infused mayhem. The brunt of that is brought to us by artist Daniel Acuna. But first I have to mention the work of prologue artist Rod Reis. If you’re familiar with his pedigree you’ll understand how bummed I am that he didn’t draw the entire affair. Why Marvel, why!? It’s a little unfair to judge Acuna’s job in light of this, but I couldn’t help but lament the transition. I like Daniel Acuna’s style and I don’t want to give the wrong impression, there is strong work here to be sure, but for my money I found some pages a little too busy and the colors a little too murky.

Minor gripes aside, as far as issues numbered zero go this is a decent showing for Spencer and the gang, as well as an essential bridge between Captain America and the main Secret Empire series. Stay tuned as we bring you more reviews for this event throughout the summer. Excelsior! –Keli 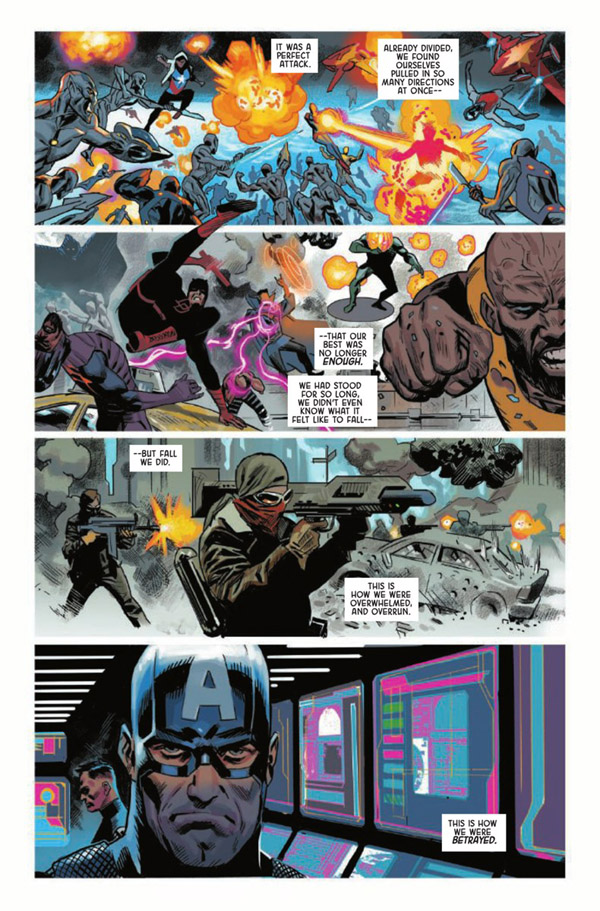