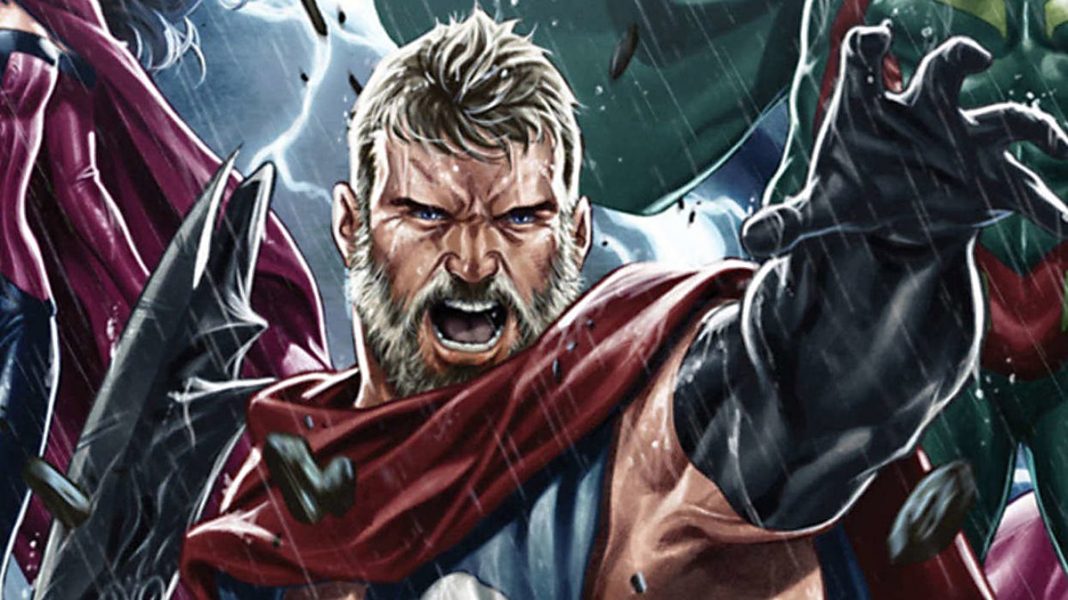 Maybe it’s the receding tide of high expectations, but Secret Empire is continuing to rise above its earlier chapters, with issue #6 coming in as the best to date! 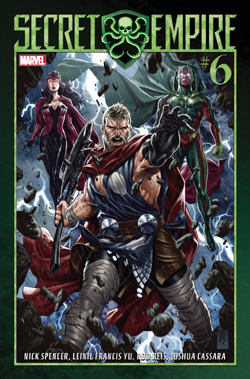 While the first half of this series was burdened with setting itself up at a glacial pace, the story is beginning to thaw as confrontations heat up across the board. It is also worth noting that a lot of the elements I took exception to have been getting less airtime, or have gone away altogether. Not the least of which is Stevil finally feeling like the villain of this story. He has stopped half-stepping and donned a more ruthless attitude towards dispensing his adversaries. In the convincing of Banner to join his cause, Cap gives a critique of his former comrades that is rife with disdain, and exposes a personal element that poignantly plays out in the final pages.

This issue is jam packed with great stuff, from another brief but gripping look inside Darkforce Manhattan, to an all out assault on the hero’s stronghold by a retinue of compromised Avengers. Faithful Marvel fans will be rewarded with a bevy of moments whose significance was seeded in prior stories, one of which culminated in an audible gasp of joy from this comic nerd. If that’s not a positive endorsement then I don’t know what is. -Keli 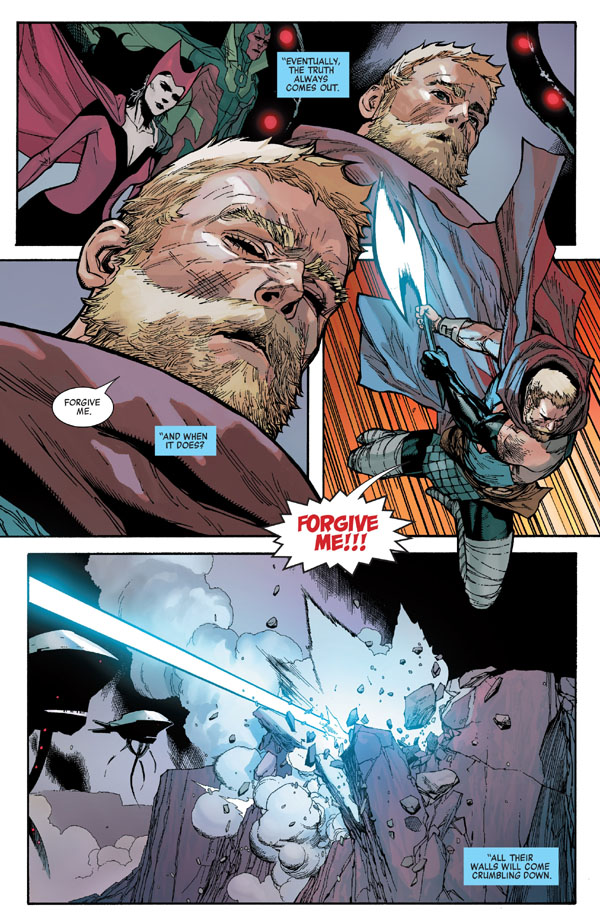