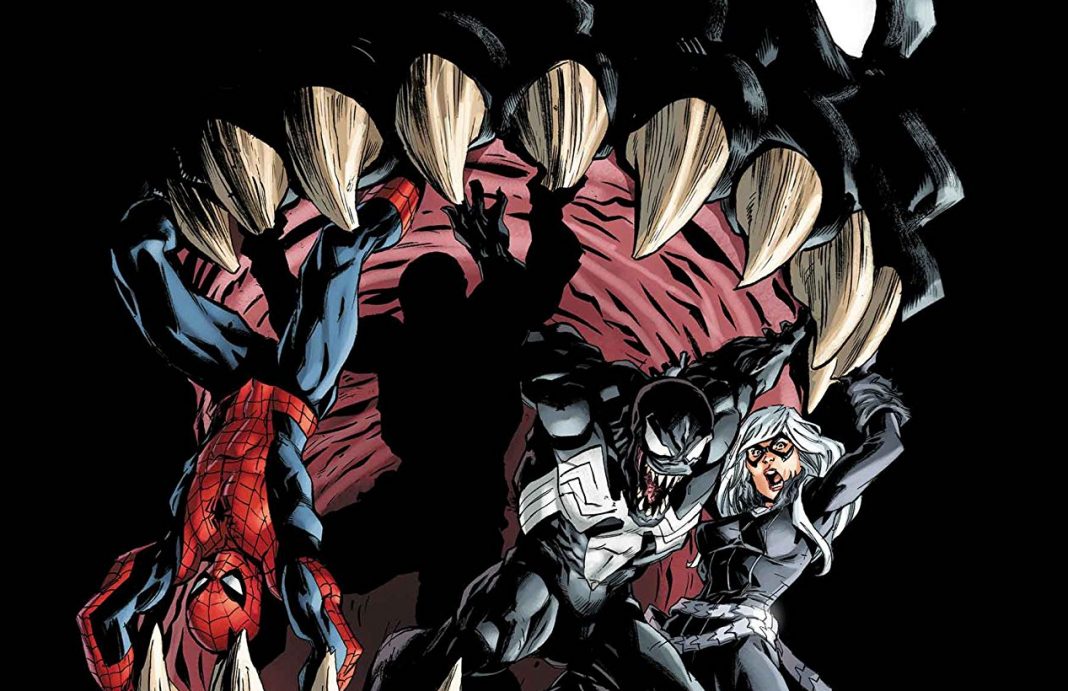 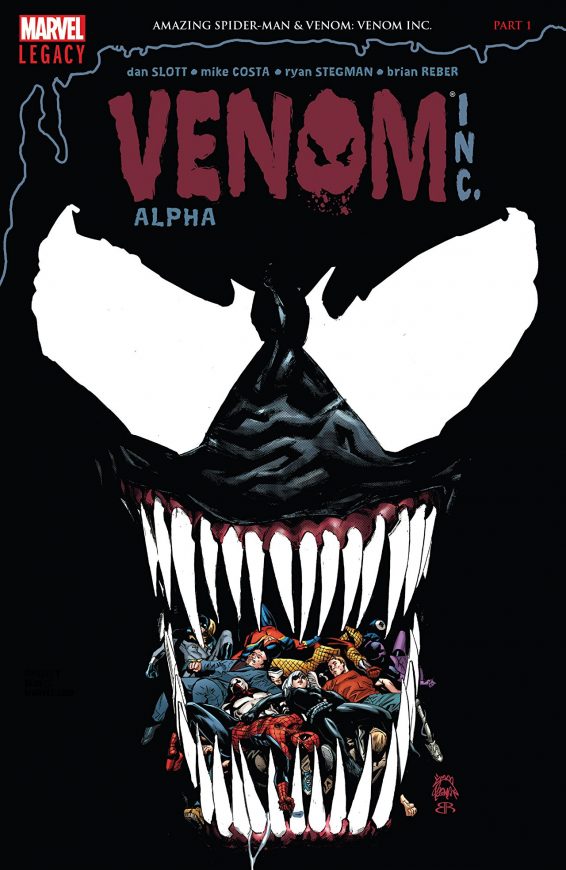 Peter Parker, Eddie Brock and Flash Thompson have one major thing in common – the Venom symbiote changed all of their lives. The inky black alien life-form is doubling down on our heroes – and they’re not the only ones about to be put through the ringer. VENOM INC. kicks off here and rolls into AMAZING SPIDER-MAN & VENOM as a familiar face rises to new levels of villainy!

Venom hasn’t been a large part of the Amazing Spider-man franchise since Todd Mcfarlane created it back in the late 80s (see ASM Vol. 1 #299).  After a slight resurgence in ASM Vol. 1 #569, Venom has been mostly segregated to his own book and more recently in Venomverse and Guardians of the Galaxy.  The fact that Venom keeps surfacing all over the Marvel universe is a testament to how good the character is (minus the movie that shall not be named).

Finally! Consistent Inside and Outside

This book is finally doing what Marvel fans have been itching for: keeping the same artist throughout the book including the cover! Honestly, you couldn’t have had a better team on this.  Slott and Stegman have a storied career with Amazing Spider-man, producing some of the more event worthy books over the past few years.  Additionally, Costa has been working on Venom for some time now.  This helps to anchor the story between Spidey and Venom.  Stegman is my favourite artist for Spider-man, period.  His style is so well done and vivid that when another artist draws the character, it’s jarring.  Having the ASM dream team on this is quite welcome.  Especially after the train wreck that was the hand-off of Renew Your Vows a couple of weeks ago.

This is a six-story arc – but it’s not an easy one to follow unless you pick up both ASM and Venom – so here is the checklist for the entire story.  And it’s definitely recommended the you subscribe with your local comic book store – these books will fly off the shelf!