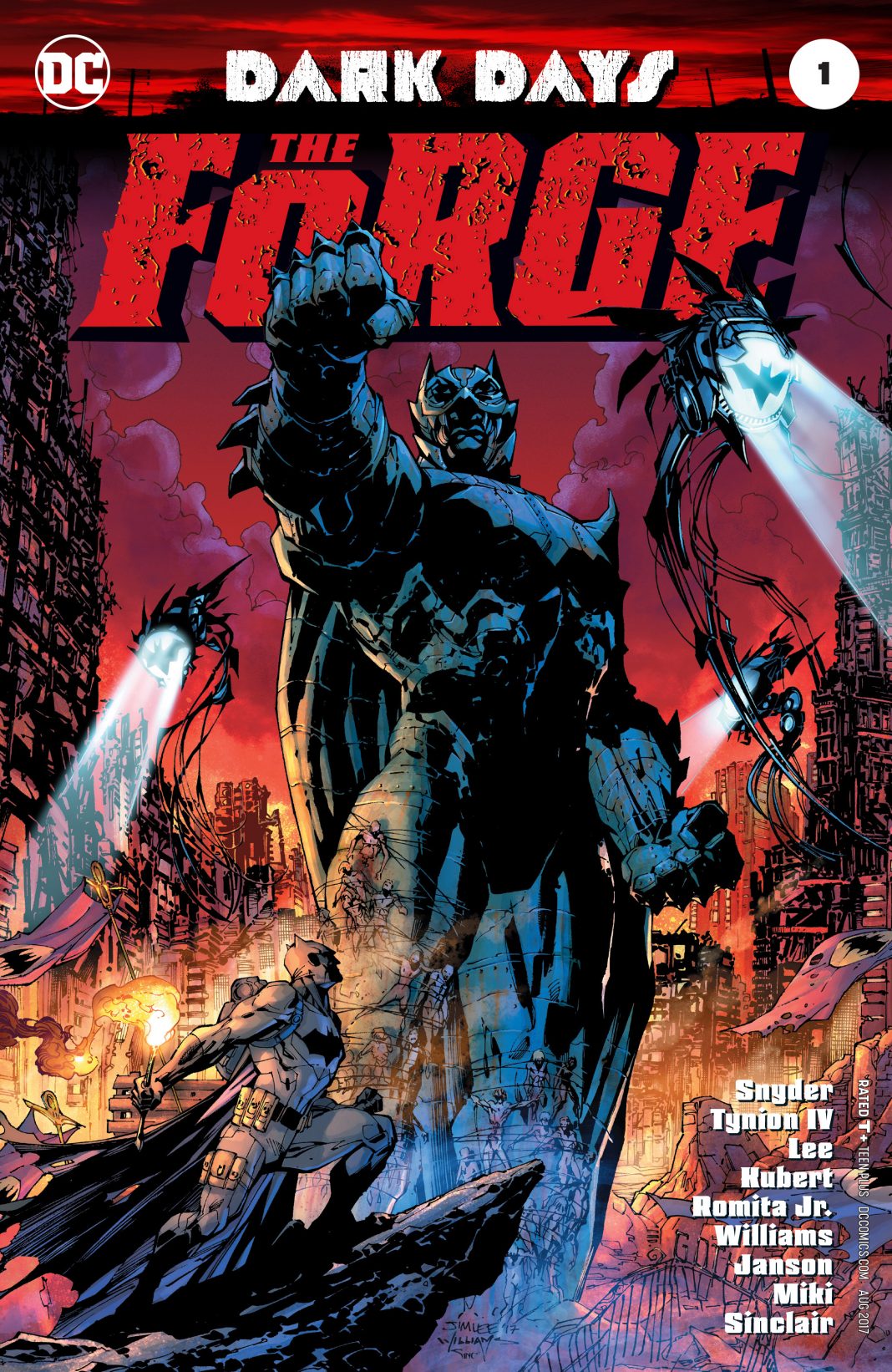 Dark days are coming! So plug in your Batman shape night light (you know, 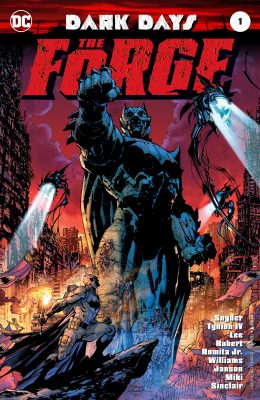 the one you “no longer” use/ slash hide the few times girls are over), and prepare for some heavy $h*t. Things in the DC universe are about to get complicated, and I bet you can guess who’s smack dab in the middle of it. Hint: he has pointy ears and never looked into getting foster parents. That’s right! The moody guy with occasional nipple suits. Good guess! Turns out one of his many secrets is about to take him into very dangerous territory, possibly even a place worse than Schumacher’s Gotham.

Dark Days: The Forge is a prelude to the much anticipated Dark Knights: Metal. Which incase you live under a rock of kryptonite, is the upcoming series that will reunite the dream team behind Batman New 52 (Scott Snyder and Greg Capullo). I’m sure most Batman fans are stoked for that series. So until it’s glorious arrival, DC is kind enough to give us a set-up book to tide us over and not at all to milk our money. Dark Days: The Forge is written by Batman regulars Scott Snyder (All Star Batman, Wytches) and James Tynion IV (Detective Comics) and illustrated by comic masters Jim Lee (WildC.A.T.S), Andy Kubert (Flashpoint) and John Romita Jr. (Kick-@$$). So obviously the story and art are fantastic.

Get ready for an information overload.

In fact, you’ll probably need a reread to process everything. The basic jist is that Batman has discovered a secret 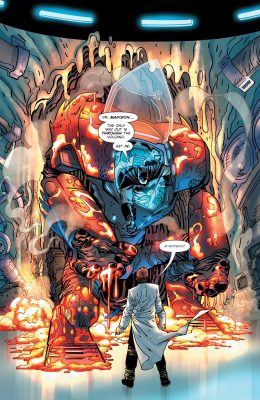 surrounding an unknown metal, that will pit him against friends, old heroes, mysterious factions… and possibly endanger all of mankind. Just another day in the cowl. Of course with Snyder behind the wheel, things will be way more complex than all that, especially since he’s been planting the groundwork for this event from the beginning of his Batman run. Like most of his story arches it’ll no doubt be full of twists, turns, and excitement.

The art is exactly what you’d expect from the talent behind this book, if you don’t like it get you 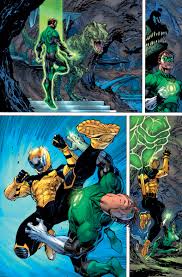 r eyeballs checked. All the styles involved are unique, yet still mesh well with each other, and at no point do the art changes feel jarring or off-putting. They all bring their own charm to an engaging and entertaining prelude.

If you want to be less confused when you dive into Dark Knights: Metal than you need this book. If you don’t read this first, it’ll be like going all the way to Mt. Doom without the Ring. All around bad move. As an added incentive to buy this book, you get to choose from three great covers done by each of the collective artists. I won’t tell you which one I like the best, but it almost has a shine to it. Also, if you have a chance bin dive for the New 52 Batman or pick up the collected editions at Alpha Comics. The series is an absolute must read and look out for METAL. 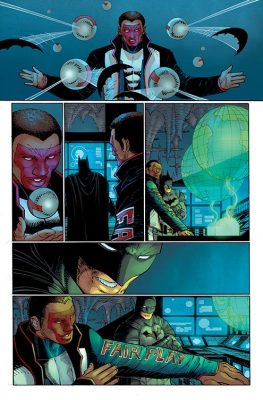