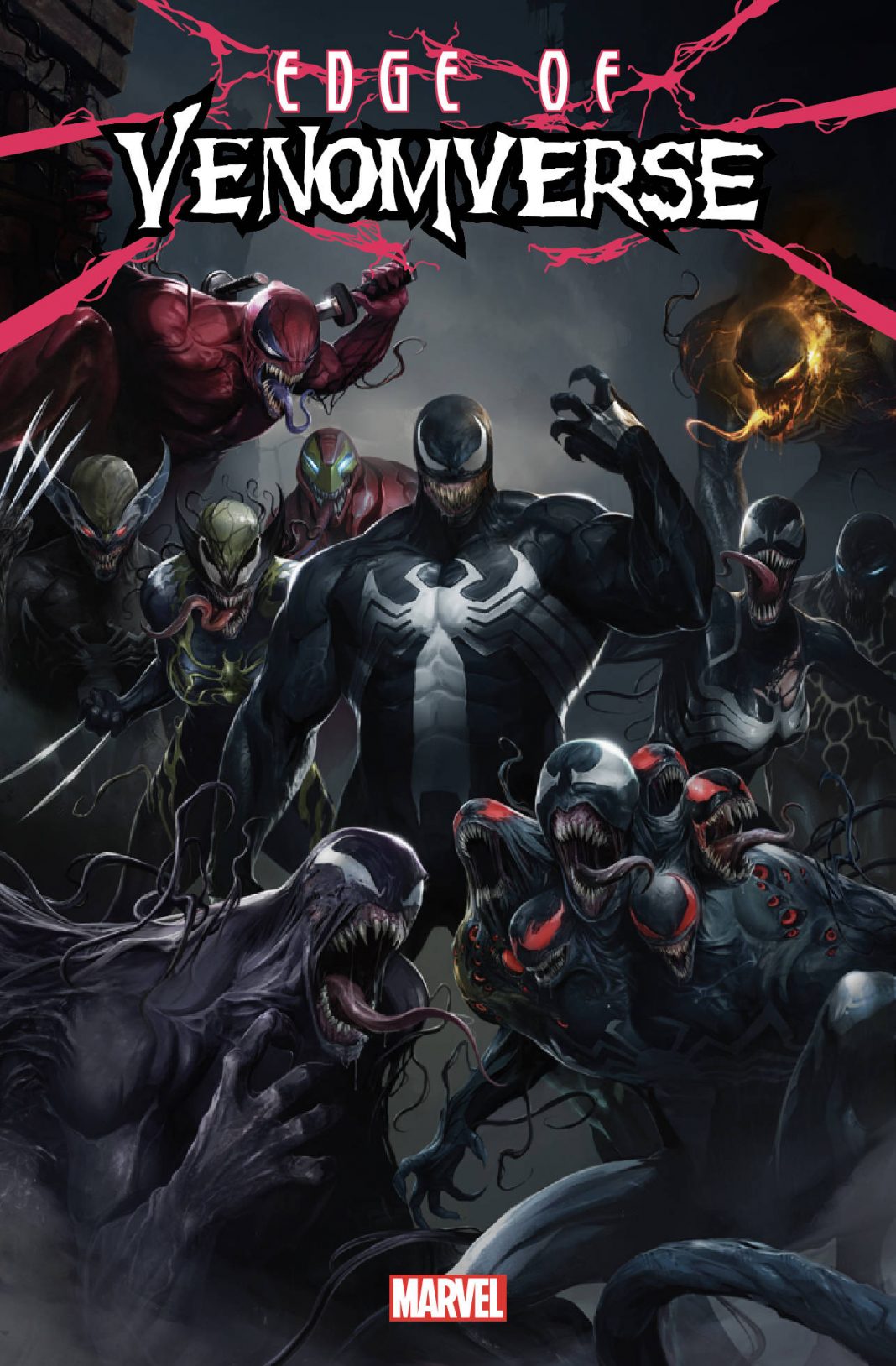 Who Will Stand At The EDGE OF VENOMVERSE?!

New York, NY—March 2nd, 2017 — The symbiote’s tentacles ensnare the entire Marvel Universe this June! The madness begins in EDGE OF VENOMVERSE – a bombastic new 5-issue series featuring your favorite characters and creators! Spinning out of events in the hit Venom series and the blockbuster Venomized Variant Program beginning this month – Eddie Brock won’t be the only one who is back in black!

Kicking off this June, EDGE OF VENOMVERSE unleashes sinister symbiotes across the Marvel Universe, wreaking untold havoc and wanton destruction! Featuring some of the most popular characters from March’s Venomized Variant Program, this in-continuity series brings you deadly new Venom combinations, giving fans dream matchups from some of comics’ hottest creators! The Marvel Universe is about to play host to an army of Venomized heroes…but whose side will they be on?!  Look for more information, including characters and creators to be revealed soon! EDGE OF VENOMVERSE #1 explodes into comic shops everywhere this June! 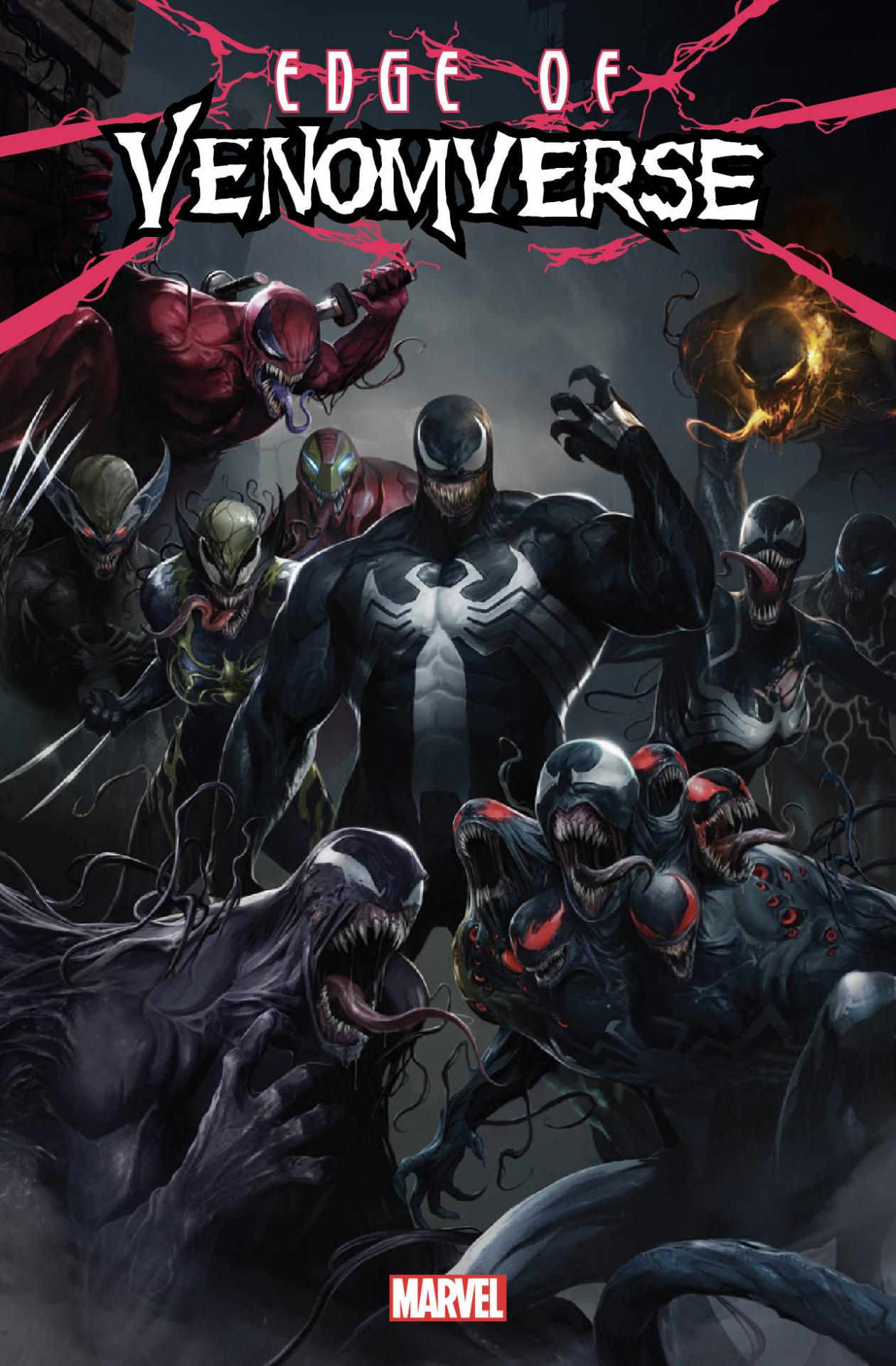 Alien and Predator are coming to Marvel Comics