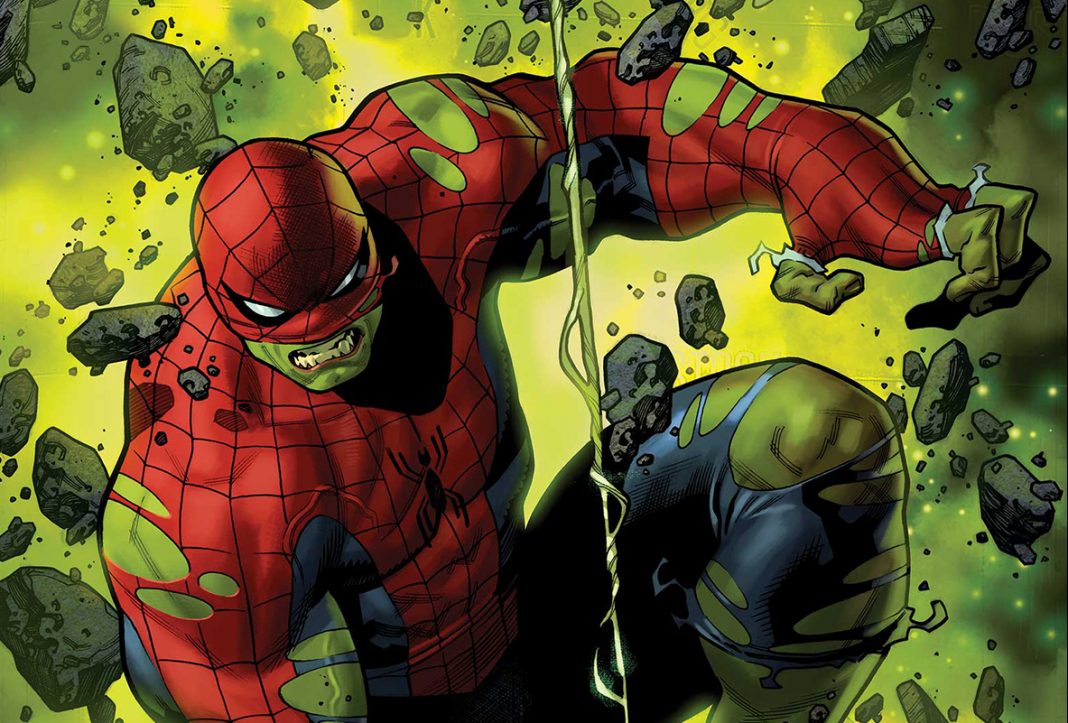 On the heels of the changes to the website (so dark!) there now comes changes to the monthly comic preview by yours truly. My little hiatus has allowed me to figure out more of what you wanted to see. It was loud and clear that you all didn’t want my opinion of what books I like coming up [sniffle]. You just wanted to know what is coming. Well – here we go, your quick list of all of the number 1’s coming from the top publishers in January 2020. Happy New Year!

FIREFLY OUTLAW MA REYNOLDS (Boom!)
Kicking off a new year of Firefly, discover the secret history of Mal and his mother, and what that will mean for the rest of the ‘verse…and a new brewing war to end all wars.

BIRDS OF PREY (DC Black Label – PRESTIGE FORMAT)
Hardboiled superstar writer Brian Azzarello and the bombshell art team of Emanuela Lupacchino and Ray McCarthy take the Birds into the no-holds-barred world of Black Label, and none of them will ever be the same!

DAPHNE BYRNE (DC Black Label)
In the gaslit splendor of late 19th-century New York, rage builds inside 14-year-old Daphne. The sudden death of her father has left her alone with her irresponsible, grief-stricken mother-who becomes easy prey for a group of occultists promising to contact her dead husband.

AMAZING SPIDER-MAN DAILY BUGLE (Marvel 5-Part)
Weaving between events in AMAZING SPIDER-MAN and DAREDEVIL, Mat Johnson (Hellblazer Special: Papa Midnite, Incognegro, Loving Day) and Mack Chater (BLACK PANTHER AND THE CREW, Briggs Land) are following a lead into Kingpin and Spider-Man’s past that will change the way you look at the webslinger now, and as his story continues.

AVENGERS OF THE WASTELANDS (Marvel 5-Part)
Spinning out of the saga begun in OLD MAN LOGAN, and following up OLD MAN QUILL and DEAD MAN LOGAN, this is the can’t miss of Ed Brisson and Jonas Scharf’s magnum opus!

GUARDIANS OF THE GALAXY (Marvel)
Once, they were a team of misfits. Now they’re a family, and they’ve earned their peace. But the universe is not a peaceful place — and it’s only getting worse. Al Ewing (IMMORTAL HULK) and Juann Cabal (FRIENDLY NEIGHBORHOOD SPIDER-MAN) bring you in on the ground floor of a whole Marvel Universe of action and suspense!

IMMORTAL HULK GREAT POWER (Marvel)
THE HULK FINDS A NEW HOST: THE AMAZING SPIDER-MAN! When Bruce Banner wakes up in the middle of the night without the Hulk, he thinks he’s finally free. But the Hulk is immortal – and the night’s not over yet.

IRON MAN 2020 (Marvel 6-part)
The future is now! Artificial Intelligences presents a clear and present danger to humanity and must be brought to heel! The Robot Rebellion battles for the establishment of robot rights! Arno Stark IS Iron Man!

MARVELS X (Marvel 6-part)
David has a problem.  He lives in a world of monsters that would love to devour him.  He’s the last boy on Earth.  The last human being on Earth.  And these creatures that see him only as prey, they’re his former neighbors.  He has one hope:  to get to New York.  To get to where Captain America and the rest of the heroes are.  Alex Ross and Jim Krueger combine their abilities with artist Well-Bee to tell a very uncanny prequel to the legendary EARTH X trilogy.

RAVENCROFT (Marvel 5-part)
After the hellish horrors of ABSOLUTE CARNAGE, the Ravencroft Institute has received a much-needed facelift and is open for business with a new staff, including JOHN JAMESON, looking to atone for the part he played in ABSOLUTE CARNAGE.

STAR (Marvel 5-part)
BORN OF THE REALITY STONE, THE BREAKOUT CHARACTER FROM CAPTAIN MARVEL FLIES SOLO! Ambitious reporter Ripley Ryan rocked New York City when she became the hero STAR, adored by everyone. But in truth she was Dr. Minerva’s attempt at a Kree-human Super-Soldier.

WEB OF VENOM GOOD SON (Marvel One-Shot)
WHILE VENOM’S AWAY, THE CHILDREN WILL PLAY! Dylan Brock and Normie Osborn have survived the trials of ABSOLUTE CARNAGE, but what’s next for the Goblin Childe and the Son of Venom?

[YOUR FAVORITE CHARACTER HERE] THE END (Marvel )
Not going to paste all of these in here – but these are what the writers believe the story will be at the end of the characters’ existence. Here is the list of books coming in January under this umbrella: